All the Fun of the Fair

In December, Alice Brunt and I created our very first children’s book together for Christmas h.Art. ‘A Yuletide Tale’ was received very well and the sales meant that we were able to reach our goal of funding a trip to the Bologna Children’s Book Fair. This is the major international children’s publishing event of the year. 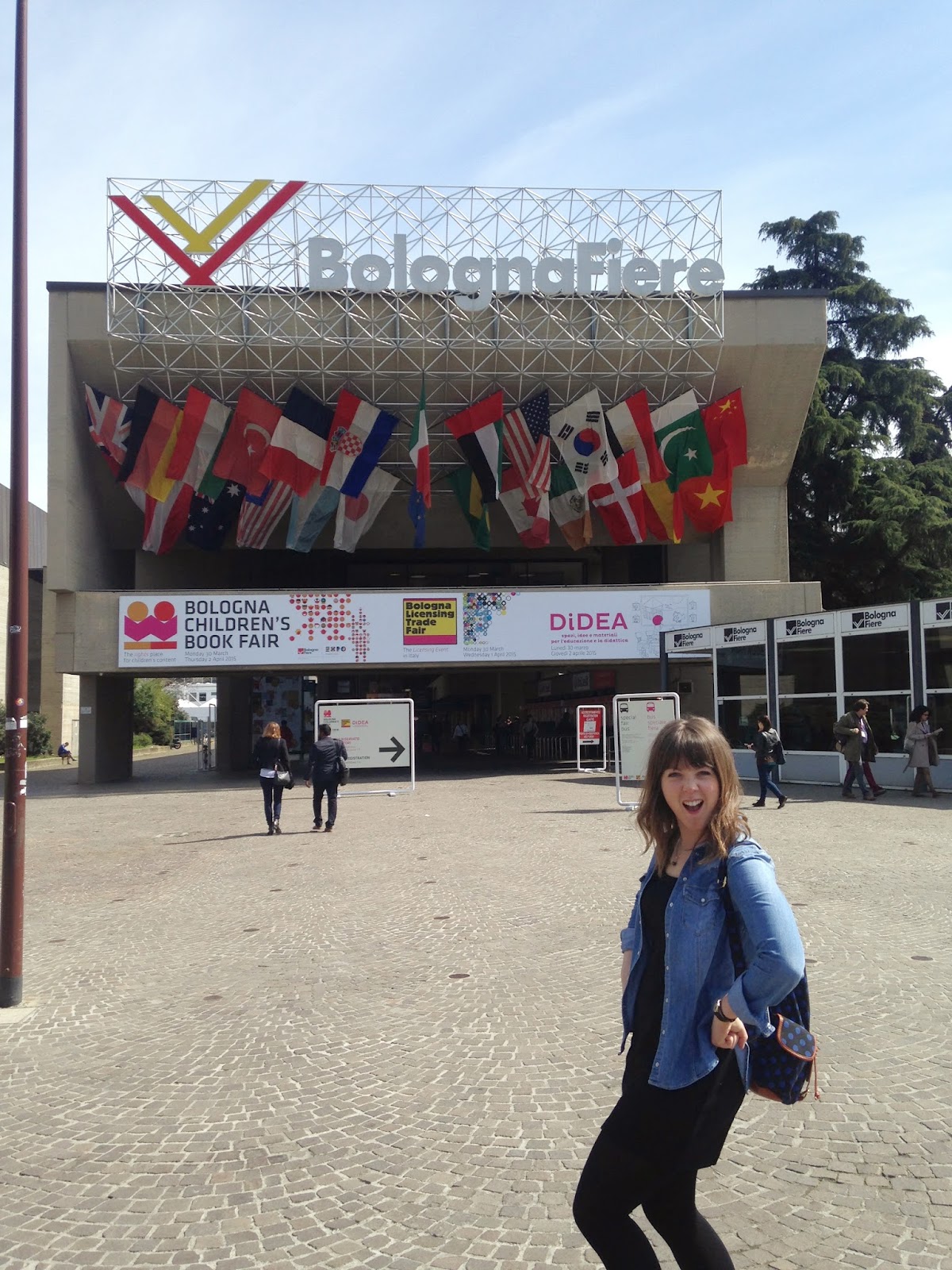 We spent four days at the Fair in Bologna. There was an incredible atmosphere at the Fair - the exhibition halls are enormous and are packed with representatives from publishers, agencies and rights agencies from across the world. (There were also a couple of ice-cream stands for a bit of light relief!) The Bologna Fair is a trade-only event, and everyone there is a professional in the children’s publishing world. We worked hard beforehand to secure a series of appointments with a range of those professionals; we were delighted not only to have had the opportunity to talk to these people, but also to have had incredibly positive feedback from everyone we spoke to.


We sought out these appointments because we wanted guidance from the best in the business. ‘A Yuletide Tale’ is to be part of a series of books and we thought that it would be helpful to discuss the best way to go about this new project with those who know what they’re talking about.

Everybody was very impressed with ‘A Yuletide Tale’, particularly given what we’d achieved in the short window of time we gave ourselves to produce the book. We made sure that we had come prepared, and it boded well for us that we were able to produce and sell our own books.

We were told that there is nobody else like us, and our teamwork and traditional English handmade approach is something that makes us stand out from the crowd. One of our USPs is that we’ve made our books ourselves, and we want to continue to work independently which means we can explore our ideas with freedom.

We believe that children’s books should be treasured, and the stories that we have in mind currently buck the trend for the UK publishing market. Many people we spoke to commented on the commercialisation of the UK market at present; as we were walking around the Fair, we noticed a greater variety in the European market and felt creatively much more at home amongst the continental publishers’ stands.

We were thrilled with the comments we received over the four days, and we feel very proud that lots of people suggested that our book was too beautiful to sign over to commercial publishers. Everyone was very impressed at our dedication; they thought that we had the ability and more than enough chutzpah to take on the challenge of producing our books ourselves.
We would like to continue exploring our mutual creative ideas, and we are very excited to announce that we will develop the next few stories in the series independently under our own publishing name…Watch this space for news of our new name and for more information on our next books! 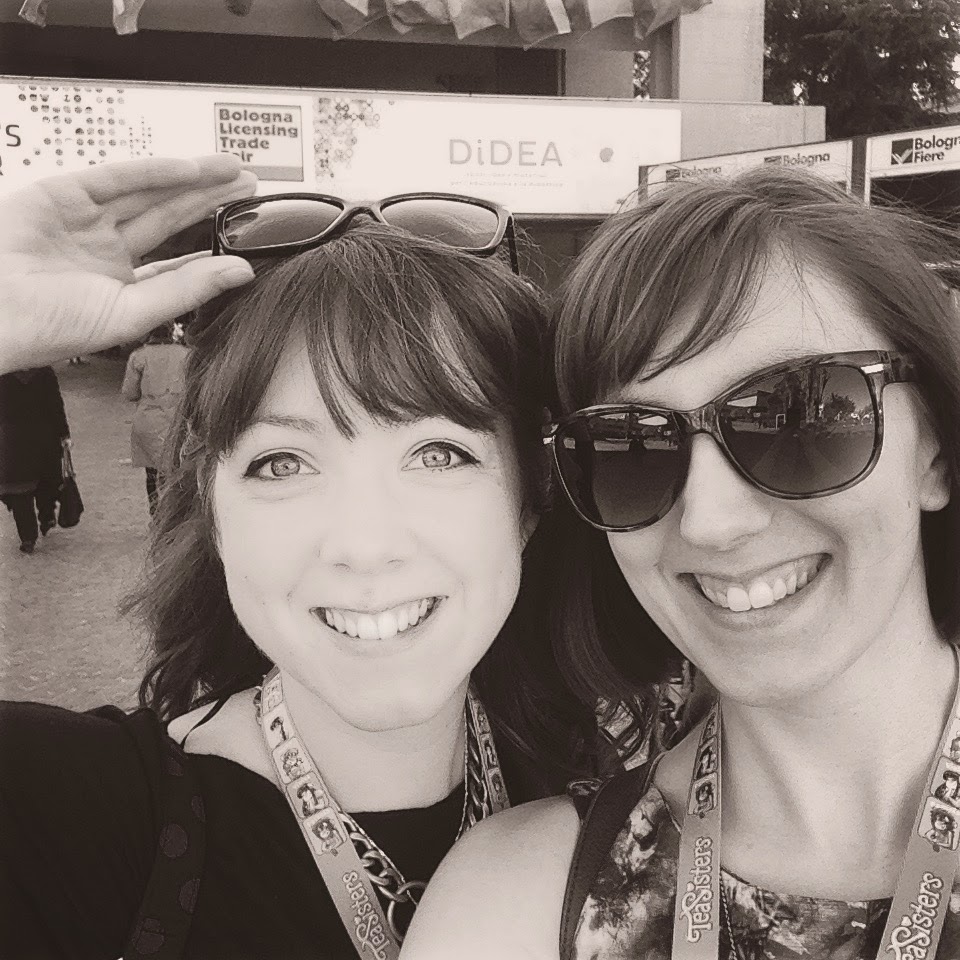 Posted by Kate Betty Smith at 10:04 pm No comments: